These shows opened a door that just won't close!  Today I create extemporaneous performances that have evolved out of this early work.  An Audience with Lady Melody​ will include storytelling, world weaving, channeled information from Universal Tech Support, healing songs and plenty of Magic.

I host small groups in the Backyard Glade under the party lights when the weather is amazing, which is pretty darned often.  When it's not  so much fun to be outside, the show moves to the living room, which is coincidentally the same size as the stage at SaraSolo.  ​I

Several years ago, I was fortunate enough to win the John Ringling Towers Award for the literary arts.

The Ringling Towers Prize has two parts.  The first part is a cash award to support your continuing work as a professional artist.  The second is a fellowship at the Hermitage Artist's Retreat.  (There's another page about that on the website.)

The work I presented to the Ringling Towers judging panel was the script of my first solo performance piece, Guidance On Demand.  That piece was also accepted into the SaraSolo Festival, and was honored with the Living Voice Award, ​"presented to an outstanding performer who represents the spirit and power of SaraSolo." There's a snippet of that show in the video below. 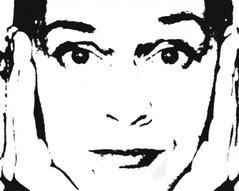 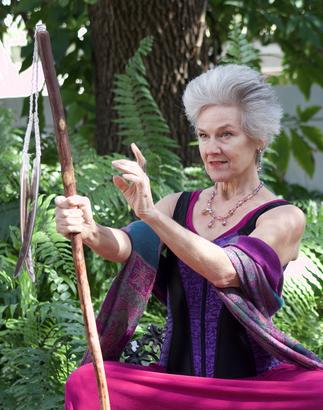 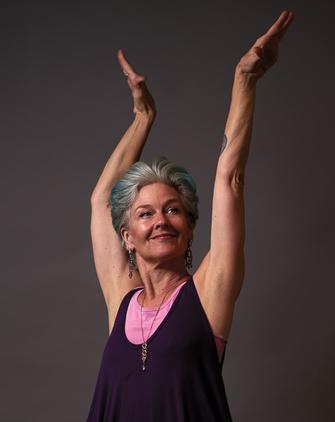 Click the button below to join the invitation list.  I'm way too lazy to spam you, but I'll shoot you a note when something cool is going on.​

A couple of years later I came back to SaraSolo with another performance piece called Suntelia.  In appreciation of that show, the festival presented me  the Illuminist Award. This award is "presented to an exceptional artist who uses wit to weave humorous and poignant reflections of the human condition."  I was also invited to present Suntelia on the beach at the Hermitage, and in the 2019 Tampa Fringe Festival.

The video below contains excerpts from the SaraSolo performance.